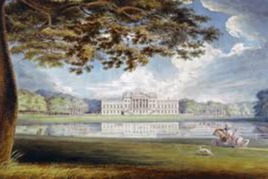 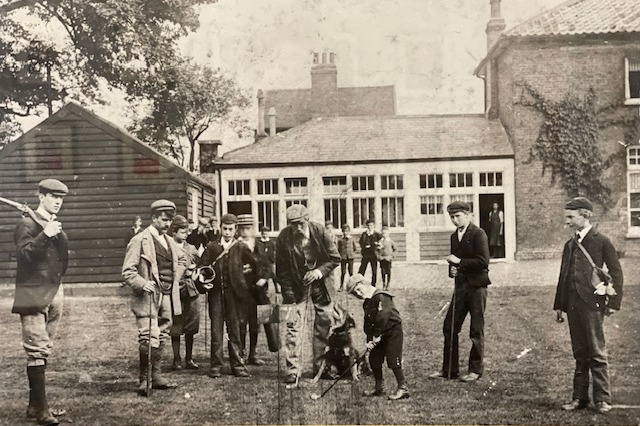 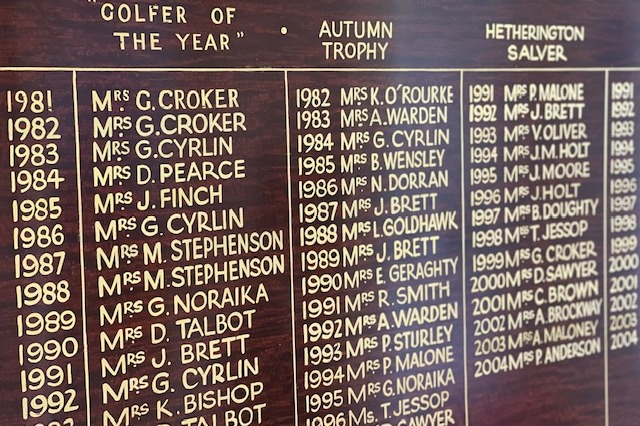 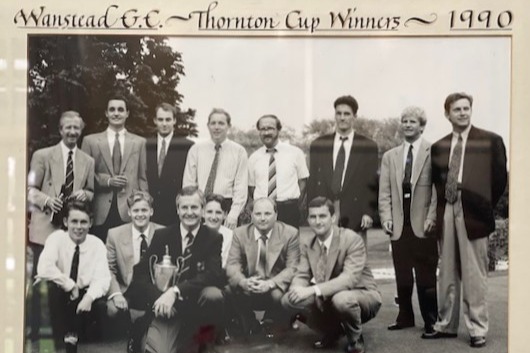 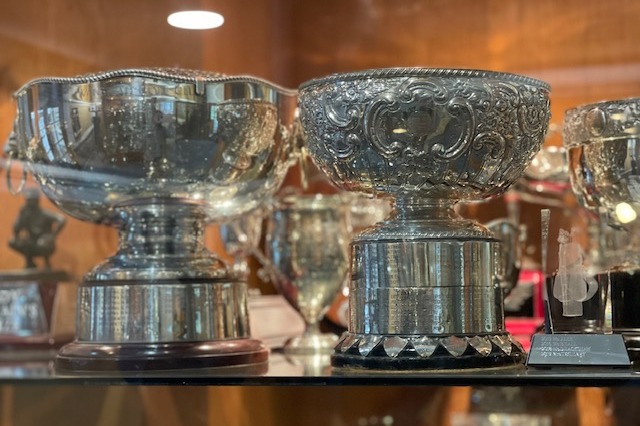 The course of 9 holes was designed by Tom Dunn and laid out by greenkeeper James MacPherson, formerly of St Andrews and Mitcham Golf Club, who became the Club’s first professional. The opening, on Saturday 25th November 1893, was preceded by a celebration luncheon held in the newly refurbished Clubhouse which had been the stables of the former Wanstead House. The work was carried out by a local builder. Mr Hutchins, who followed the designs of Mr S Liddon-Walters, Architect.

The course was leased on land owned by Lord Cowley who employed Adam-Ellis as his Estate Manager and this no doubt played an influential par in securing the lease. Some 130 members were recruited, mainly local residents but some transferred membership from Woodford Golf Club which had opened in 1890. Included in the figure of 130 were approximately 40 ladies. Initially no play was permitted on Sundays.

After 5 years the Course was redesigned to comprise of 14 holes (the first 4 holes were played twice to make 18) and in 1913 the ‘field’ was added to give a further 3 holes with a further hole created to the main course before, in 1919, the field was extended to 4 holes and the additional main course hole removed.

The intervening years since then have seen a variety of changes to the course design but the lake hole (16th) still remains the signature hole of the Course and driving over the large grassed dip which traverses the 1st and the 18th fairways is a constant reminder of the existence of the locally famous Wanstead House. Just before the commencement of the 1914-1918 war the trustees of the Cowley Estates were contemplating selling off land for housing development. Herbert Vincent, a city lawyer and founder member foresaw that the Club could cease to exist and by 1920, together with J.W.Hope, T.C Read and others formed Wanstead Sports Ground Limited for the purpose of purchasing land from the trustees.

Canvassing both members and local residents, who bought shares, they raised approximately £40,000 which retained the land and ensured the continuance of the sports of golf, cricket, tennis and later bowls. With the formation of Wanstead Sports Ground Ltd. It was decided to rename the club as Wanstead Golf Club.

Over the years the layout of the Clubhouse has changed somewhat dramatically. The present entrance and foyer was originally open and members drove their horse and carriage through to tether them where the putting green is now. The Clubhouse now provides first class facilities for dining, dancing and a comfortable bar and terrace. It is possible to hire the premises for all types of celebratory functions.

The club now has some 650 members comprising of full, midweek, lifestyle, lady, junior, senior and social members. Of special interest is that Sir Winston Churchill was an Honorary member and to date the club has provided 3 Ryder Cup Professionals from its ranks (Percy Alliss, Alan Dailey and Lionel Platts). In 1946 Jean Hetherington, club member won the Ladies Open Championship. Additionally Darren Lee won the Amateur Medal in the 1996 British Open and Simon Khan, twice European Tour winner, is a former club member.